I have been teaching in APS for nine years, and it baffled me when I found out that there was an organization holding Bible Clubs in public school buildings. It felt like we were not allowed to talk about God in our schools for a long time, but that all changed last year. I learned about Follow the Son Bible Club late last year when I saw my son's school was holding an after-school Bible Club. I got a message that they were meeting on Wednesdays after school. I signed up for my son and went to their website to find out more. I discovered they're in multiple APS and East Mountain schools. I emailed them to get more information, and I quickly asked my principal if it would be okay if I could hold my own Bible Club in our school.

The first day we started Bible Club, I was excited and nervous. We had about 30 kids sign up, and an exciting buzz was in the air. We almost didn't have enough seats for all the students in my classroom. That day we started with some prayer after worship, and so many kids were in tears because they were touched by the Holy Spirit. Many didn't understand what was happening, so I explained that God had touched their hearts. One little girl I will remember forever was crying after we prayed for her. She was in tears, and we couldn't figure out what was happening. I asked one of the other teachers to find out. She pulled her outside to talk to her and asked, "Hey, what's going on? What's wrong? Is everything okay?" The little girl sobbing, said, "I've never felt this way and never prayed before." After Bible Club that day, we knew that the work we were doing was so important! We quickly realized that many of these kids had never been to a church before, but one place they do go is to school, and one opportunity they get to do is join Bible Club. I remember the feeling I had that day while handing out Bibles in my classroom. God encouraged me that this is what I am called to do!

There were some obstacles placed in my way when I first started the Bible Club, which I now see were spiritual battles. A few teachers complained that the Bible did not belong in schools, and they complained that we shouldn't be able to hand out flyers and that I shouldn't be able to talk about it during the school day, but at the end of the day, God won the ultimate battle, and nothing can stop the work He's doing in our schools!

This is my second year doing Bible Club in my school, and it has grown tremendously. We had so many kids return from last year, and several new kids joined too! Even a teacher at Rio Grande School found out and reached out to me, and I connected him with the organization!

When I met with Gail, who heads up the organization, she said, "Because of the equal access law, we are allowed to have organizations use the buildings for periods of time to host clubs. The public schools are there to serve the community, and I think there's been so much separation that we have forgotten about that." She started this organization about 20 years ago in her school as a teacher herself. When I asked her about all the negativity the organization faced with APS, she told me, "Raquel, the devil has just been really loud for a long time, and it's time for us Believers to get louder."

I am proud to be a part of the Follow the Son Bible Club organization. The Word of God is spreading fast in our schools! Our schools are a very dark place for so many of these kids and teachers, so it's vital to reach out to the community and meet them where they are–in the classrooms! I get to bring God right to where the kids are and teach them about all the wonderful things in God's Word. Nothing and no one will stop God's work! 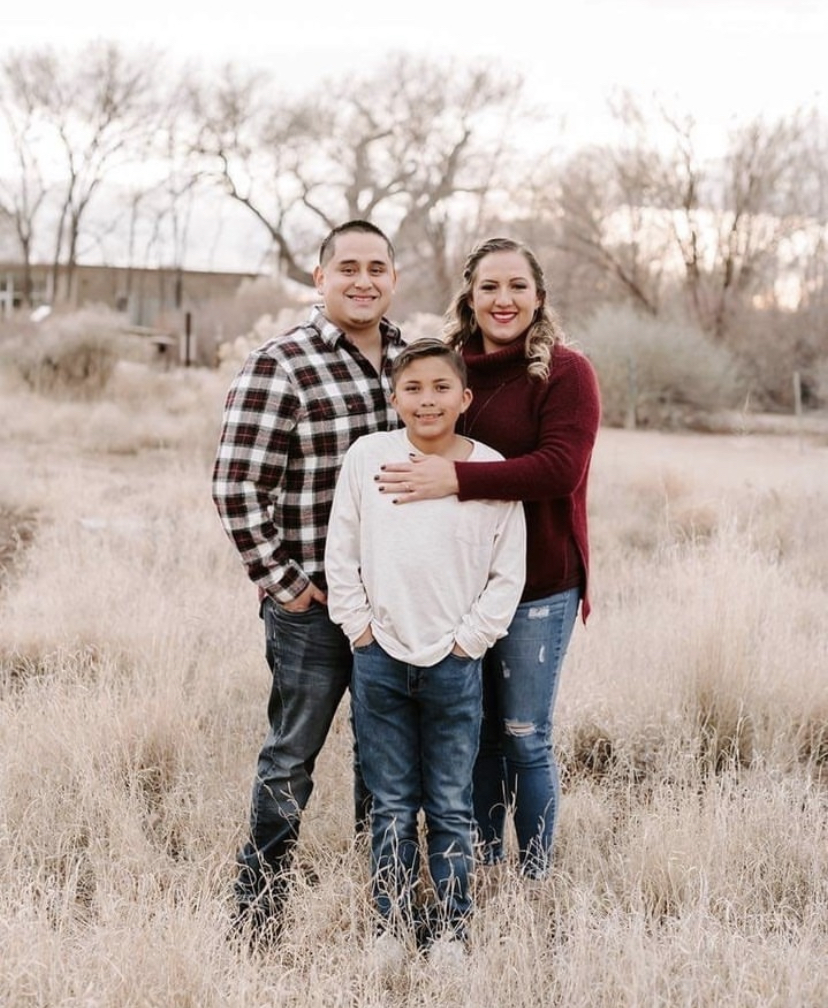